Unsafe Children: Driving up our country’s response to child sexual abuse and exploitation

Child sexual abuse (CSA) in this country is nothing short of an epidemic. The Crime Survey of England and Wales estimates that 3.1 million adults were victims/survivors of child sexual abuse before they turned 16 which is likely to be a highly conservative estimate.

It is blighting communities and ruining childhoods across the country at an alarming rate. Many victims do not disclose for decades and some never do at all: meaning children are suffering in silence and perpetrators are operating with impunity.

Widespread internet access has created more opportunity for people who pose a sexual threat to children to contact them and access appalling images and videos of children being abused. The Centre for Expertise on Child Sexual Abuse goes so far as to suggests the internet is ‘likely to feature in almost all cases of CSA. Two thirds of CSA that is reported to the police has been perpetrated by a family member or someone who feels as close as family to the child. Children are also victimised within trusted extra-familial relationships where the perpetrator exploits a position of power and esteem in the community such as a sports coach, educator or club leader.

The horrors of the ‘grooming gangs’ scandal exposed over the last decade has led to concern about Child Sexual Exploitation (CSE) rising. These high-profile grooming gang cases have shocked our country to its core; we must ensure that the necessary lessons are learned so future children are protected.

That’s why the Centre for Social Justice embarked on this Commission, chaired by Sajid Javid MP and supported by both expert professionals and a working group of sexual abuse and exploitation survivors. We have developed nearly 100 policy recommendations – covering schools, online controls, legal changes, and the courts and policing – to turn the tide on this dreadful offending.

Key recommendations from the Commission report include: 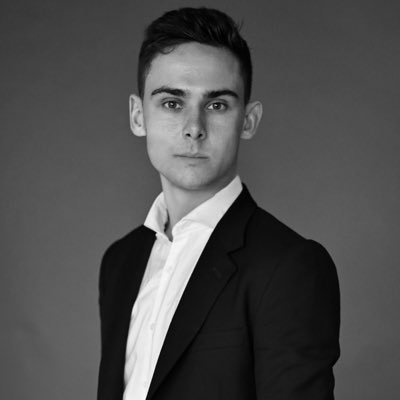