‘Cuckooing’ is an integral part of the criminal model run by the county lines gangs. As the name suggests it involves the gang taking over somebody’s home against their will and then using it for criminal activity such as storing and/or distributing drugs cash and weapons. Together with the anti-slavery charity, Justice and Care, The Centre for Social Justice is arguing for a simple change in the law to give police and courts the powers they need to end the harmful and criminal practice of ‘cuckooing’.

Anne is 51 years old, born and raised in West Yorkshire. She had a difficult upbringing and from a young age she experienced abusive relationships. Her husband abused her physically and emotionally and coerced her into taking drugs. Anne was in a dark and dismal situation when she was targeted by a sophisticated gang dealing drugs across West-Yorkshire with connections to London. They occupied her flat to store and distribute drugs from it, and often used Anne as their drug mule to supply drugs to other dealers. Anne was given no money, just some drugs to feed her addiction. She was threatened and beaten by the perpetrator on multiple occasions. When the police encountered Anne, it was clear that she was a vulnerable adult cuckooed by the perpetrator, who was in possession of drugs, weapons and some cash which police found in the flat.

Modern slavery is a widespread serious and organised crime affecting thousands of people in the UK. Last year we estimated that there could be at least 100,000 hidden victims of slavery suffering in silence in our communities. However, just over 10,000 victims were found and referred for support. Contrary to a widespread stereotype of modern slavery being purely an immigration matter, a third of those victims were British nationals – vulnerable men, women and children who found themselves in the hands of abusive and exploitative perpetrators. Anne was just one of them.

Many of those victims were subject to criminal exploitation which, in recent years, has become the most prevalent type of modern slavery. Victims are forced into criminal activities like growing cannabis, theft, fraud and other petty crimes, as well as drug dealing in so called ‘county lines’ networks. ‘Cuckooing’ is an integral part of the criminal model run by the county lines gangs. As the name suggests it involves the gang taking over somebody’s home against their will and then using it for criminal activity such as storing and/or distributing drugs cash and weapons.

Perpetrators are very clever when choosing their prey. They target those who already have drug and alcohol addictions, those who have physical and mental health problems, and those with prior convictions. These vulnerable victims are very unlikely to recognise they are a victim in the first place, and even if they do, calling the police and asking for help would be the last thing on their mind. When uncovered by the police, they are also unlikely to support a police investigation and pursue the perpetrator.

This criminal enslavement is now affecting thousands of vulnerable British nationals. During the National County Lines intensification week which took place during 11-17 October 2021 targeting drug dealers, 894 cuckooed addresses were visited and 2,664 vulnerable people, including 2,209 children, were engaged for safeguarding purposes. This is just the tip of the iceberg.

Through our research we have heard compelling evidence from frontline police officers who are keen to deal with the problem but lack sufficient legislative tools to put these unscrupulous criminals behind bars for the type of the crime they commit, which is slavery. While this is the case, the problem will continue to spread like a virus affecting more and more vulnerable victims. We cannot allow these criminals to run amok in our communities. Our proposed solution is simple and clear – the Government must amend the Modern Slavery Act 2015 to include the offence of ‘cuckooing’ under Section 1. The Act carries a maximum sentence of life imprisonment, and such a move will serve as a strong deterrent to the perpetrators who are currently walking away with impunity for taking over somebody’s property and, ultimately, their private life.

By Tatiana Gren-Jardan, Head of the Modern Slavery Policy Unit

Matthew Greenwood@MGreenwood09
Hidden Debt Lead at @csjthinktank, formerly @ukonward. Modern History graduate of @univofstandrews | Conservative | Native Clactoner | Views are my own
Total Tweets165
Followers1.06K
Following3.06K
@MGreenwood09: Borrowed a loan and not been given any paperwork? Chances are it's illegal. If you have experience of illegal money lending or know someone that does, get in touch. @csjthinktank https://t.co/zEwrsbwp0L
6 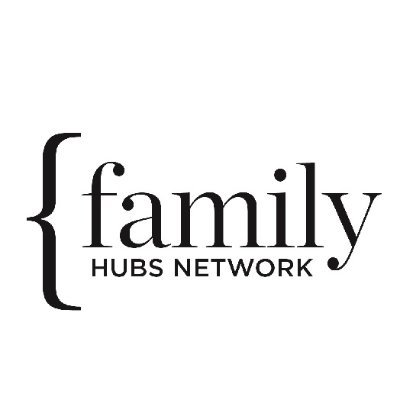 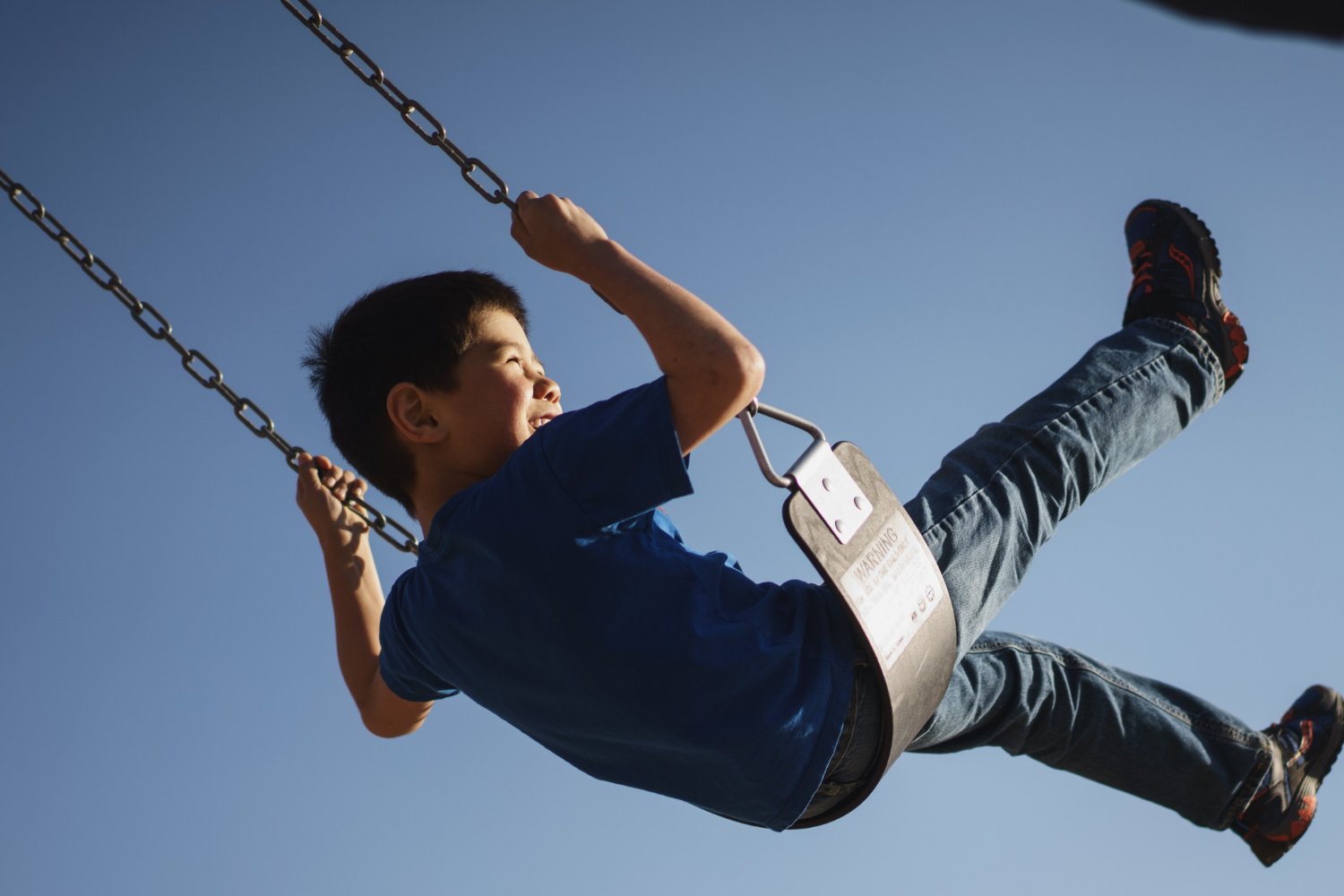 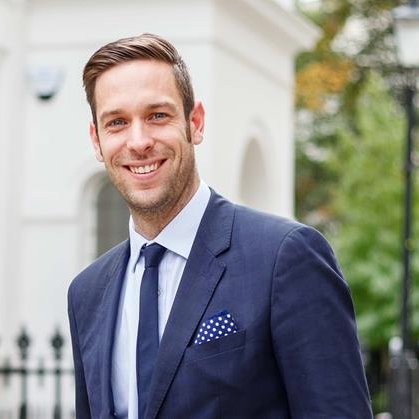 Gavin Rice@gavinantonyrice
Policy Director @CSJthinktank | Ex SpAd @DExEUGov & CCHQ Campaign '19 | Contributor to @Telegraph. Also in @ConHome | Got Brexit Done 🇬🇧🇭🇰 Views my own
Total Tweets4.71K
Followers867
Following3.06K
@gavinantonyrice: Levelling up isn't just about growth spread more evenly around the country - it's also about the priority places are given. We'd never put up with 20,000 homes out of power in the South. #LevellingUp @csjthinktank https://t.co/sSYuhlmrPE
2
Follow @CSJthinktank

A new vision for affordable housing is desperately needed

We are investing in social justice

It’s time to kick the drug dealing cuckoos out of…